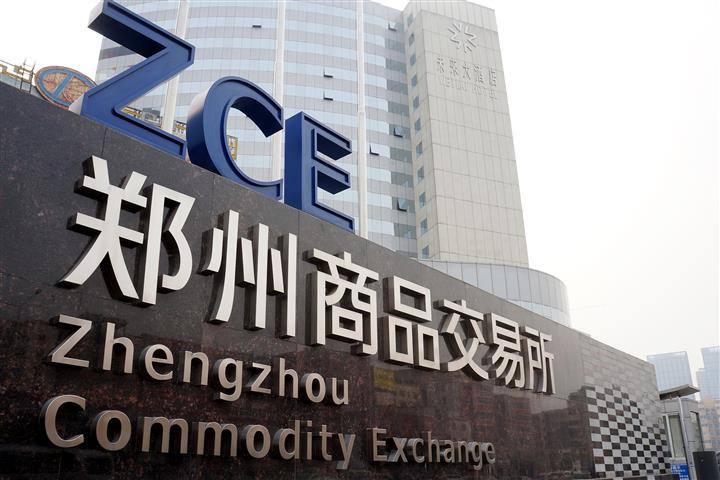 The torrential rains that started falling in central China on July 18 have led to flooding that has claimed at least 16 lives in Zhengzhou. About 100,000 people have been forced to evacuate the city, while highways have been closed, inbound trains and flights cancelled.

Weather forecasters said the rainfall is the heaviest in 1,000 years.

Established in 1990, the ZCE was the first futures market approved by the State Council, China’s cabinet. Specializing in agricultural and chemicals products, it is directly managed by the China Securities Regulatory Commission.

Trading volume on the exchange jumped 125 percent year on year to 1.1 billion lots in the first five months of the year. Turnover surged 168 percent to CNY43.5 trillion (USD6.7 trillion).