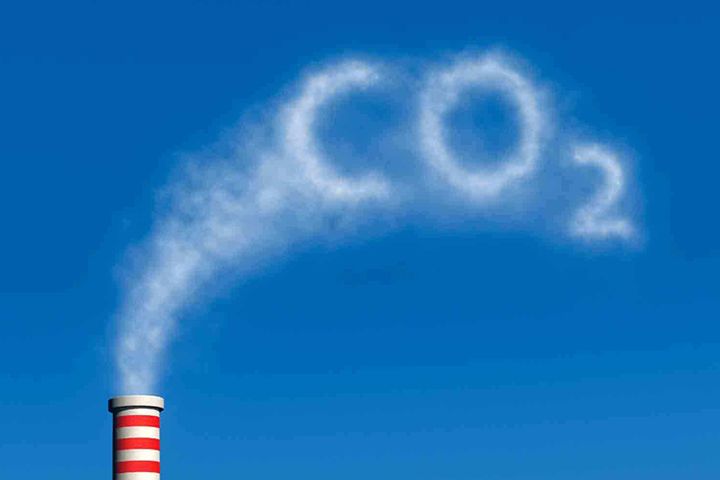 The system is designed to conserve energy and cut emissions through market forces. It has taken more than four years to test and surpasses the European Union's in size. The EU's had volume of 2 billion tons of carbon dioxide equivalent this year.

The start of China's nationwide carbon market is another major step for the country in its efforts to get a grip on emissions. The world's largest emitter of greenhouse gases plans to reach peak carbon dioxide emissions around 2030 and will strive to attain that goal as early as possible.

The market "may cover only the power sector at the very outset, but as the State Council outlined in the 13th Five-Year work plan for greenhouse gas emission control, the carbon trading market will cover up to eight major sectors by 2020," said Liu Shuang, project director of the Energy Foundation.

China piloted markets in the cities of Beijing, Tianjin, Shanghai, Chongqing and Shenzhen, as well as in Hubei and Guangdong provinces in 2011. These ran from June 2013 to June 2014.

The national marketplace is also one of China's commitments to the international community. China and the US issued a joint statement on climate change in September 2015, which outlined the time and scope for instituting the countrywide carbon trading market for the first time.

China ratified the landmark Paris Agreement, the world's first comprehensive climate deal, in September 2016. Some 195 countries and the EU signed the accord, which sets a target of holding the global average rise in temperature below 2 degrees Celsius above pre-industrial levels, and preferably below 1.5 degrees. US President Donald Trump pulled his country out of the agreement this June.

China's ambitious plan initially envisioned a first phase to include key industries such as steel, electricity, chemicals, building materials, papermaking and non-ferrous metals. This was later curtailed to electricity, cement and electrolytic aluminum industries. The sole first traders will be the power generation companies.

The power sector has the most transparent and credible emissions data and therefore is the most suitable for inclusion in the national carbon trading market, according to the Energy Foundation's Liu. This is the reason the two largest carbon markets in the world -- the EU's and that of California in the US -- have both included the sector in their initial carbon trading system.

Carbon emission costs for enterprises are relatively low now. With the start of the nation-level market, the ideal price for future carbon trading should be CNY200 (USD30) to CNY300 per ton, said Jiang Zhaoli, deputy director-general of the Department of Climate Change of the National Development and Reform Commission, the agency overseeing the trading system.