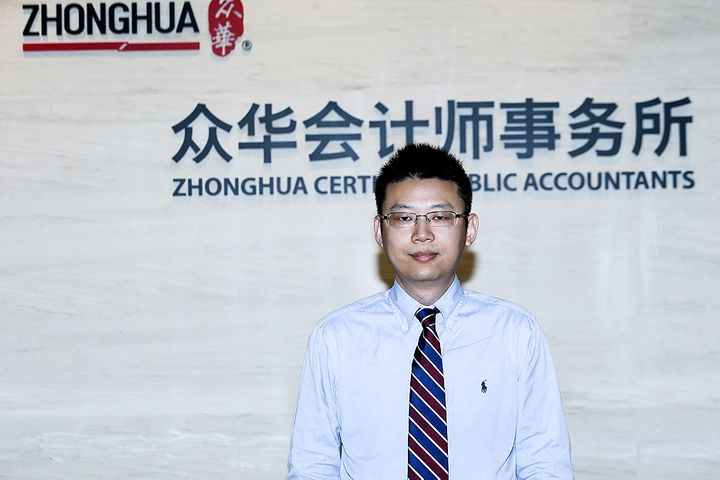 Zhonghua may not audit annual reports for listed corporations, firms whose shares float on the over-the-counter New Third Board, or companies looking to go public, the China Securities Regulatory Commission said in a statement yesterday with backing from the Ministry of Finance. The regulators have given Zhonghua two months to rectify errors.

Zhonghua's suspension comes as a follow-on to the firm receiving two punishments in May and October this year for wrongdoings committed four years ago.

Jiangsu Yabaite Technology, audited by Zhonghua in 2015, faked overseas projects and revenue from construction material sales to add CNY260 million (USD37 million) to its bottom line, making up 73.1 percent of its profit that year, according to the regulator. It fined Zhonghua CNY1.7 million (USD250,000) and confiscated CNY540,000 of genuine income and CNY120,000 of its illicit earnings.