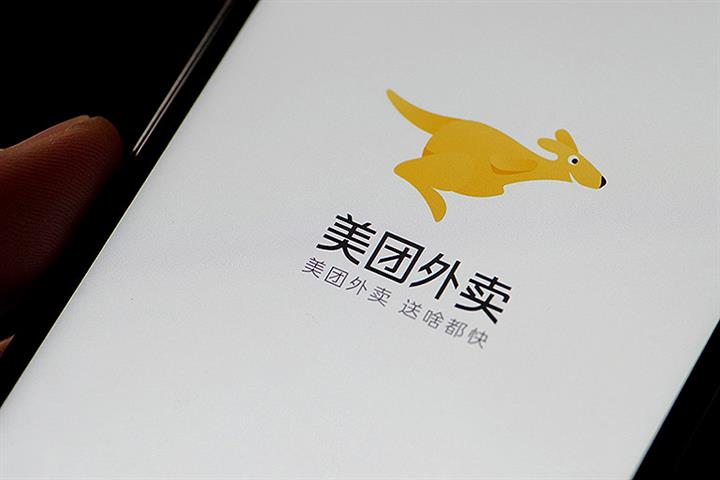 (Yicai Global) Sept. 13 -- Chinese regulators summoned 10 leading internet platform operators, including Meituan, Didi Chuxing and Ele.me, for talks at the end of last week and told them to safeguard the rights and interests of workers in the gig economy.

The platforms will be required to offer contracts or written agreements to food deliverymen, ride-hailing car drivers and other such workers, following a Sept. 10 sitdown with officials from the Ministry of Human Resources and Social Security, the Ministry of Transport, the State Administration for Market Regulation, and the All-China Federation of Trade Unions.

The internet firms must also improve income distribution, rest breaks and safety, the regulators said, adding that they will set up and improve appeal mechanisms to deal with complaints from gig workers.

The other companies summoned to the meeting were Dada, Shansong, Huolala, Manbang Group, 58 Daojia, Alibaba Group Holding and Tencent Holdings.

China's mandatory social insurance schemes usually do not apply to food delivery staff, ride-hailing drivers and other gig workers as they are considered temporary workers for the platforms. They also lack ways to deal with customers who abruptly cancel orders or leave excessively negative comments.

Meituan said it will deduct CNY3 (50 US cents) a day from delivery commissions to go toward commercial insurance for riders, and the insurance will include compensation of up to CNY600,000 (USD92,965) for injuries at work, and up to CNY50,000 (USD7,747) for medical bills.

A driver named Liu who works for a ride-hailing platform told Yicai Global he pays the social insurance premium himself, but hopes the platform can do it instead.