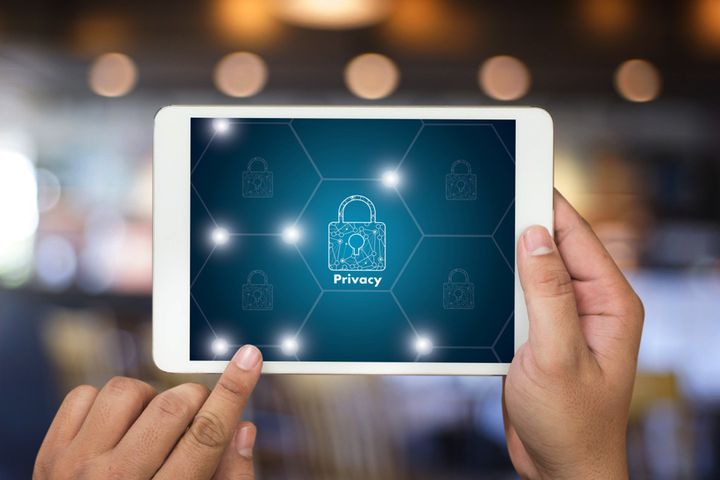 (Yicai Global) Dec. 19 -- China's Ministry of Industry and Information Technology has ordered the firms behind 41 mobile apps, including tech giant Tencent Holding's QQ, to clean up their act after infringing on users' rights.

The apps breach users' interests in several ways, such as illegally collecting and sharing personal information and by making it difficult to log out, the ministry said today. It ordered them to fix the issues by Dec. 31.

The MIIT has been on a mission to crack down on untrustworthy apps since last month and 8,000 apps have self-rectified, but third-party inspections of major app stores have revealed that there are still over 100 companies skirting the rules.

The ministry is now naming and shaming those who have failed to abide and will take further action as necessary, such as forcing the rule breakers to issue public apologies, delisting their apps, and asking telecoms operators to blacklist their services.

Some of the specific breaches include QQ forcing users to receive push notifications and making it difficult to log out, and QQ's e-book app discretely collecting personal information and sharing it with third parties.