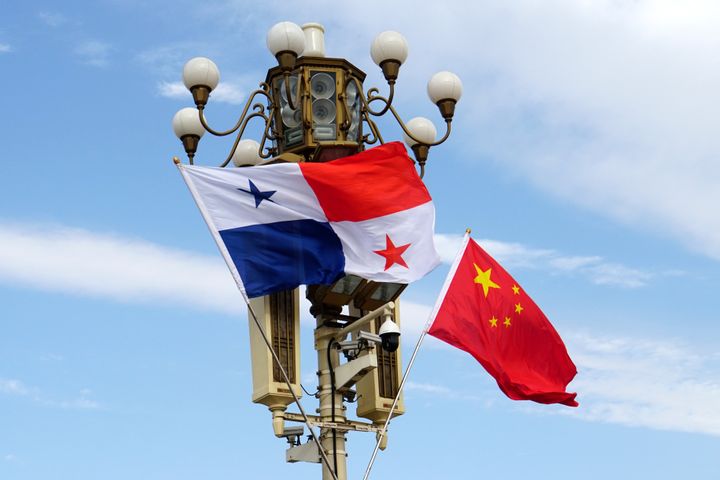 (Yicai Global) Nov. 30 -- China has reported positive progress on negotiations for a free trade agreement with Panama after wrapping up the fourth round of talks this week.

The pair, which established diplomatic ties in June last year, has agreed to hold the next set of discussions in China, the country's commerce ministry said in a statement yesterday. The two sides conducted in-depth consultations on goods trade, service trade, financial services and investment based on previous rounds, which started in June.

Panama is China's largest trading partner in Central America, while China is Panama's second-largest trading partner globally. The two countries' economies are highly complementary, the ministry said, adding that the positive progress made indicates their common aim of developing stable bilateral economic and trade relations in the long-term.

China has inked nearly twenty FTAs with other countries to date, and there are over ten more in the works. The country most recently upgraded its agreement with Singapore earlier this month and has also ramped up negotiations for its deal with Peru.