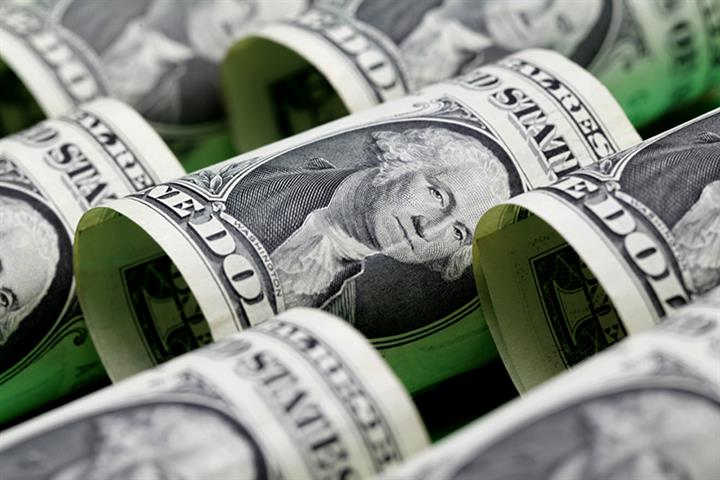 (Yicai Global) Sept.17 -- China trimmed its US treasury bond portfolio by USD1 billion to USD1.0734 trillion in July in its second straight month of shedding these debt holdings, the US treasury department announced yesterday.

The country remains the US’ second-largest creditor nation. Japan continued to raise its stake, adding USD31.5 billion in the month to reach a record USD1.293 trillion and cementing its place as the US’ biggest creditor.

Other countries had USD7.0872 trillion in US treasuries as of July in USD48.2 billion growth over the previous month that hit a five-month zenith.