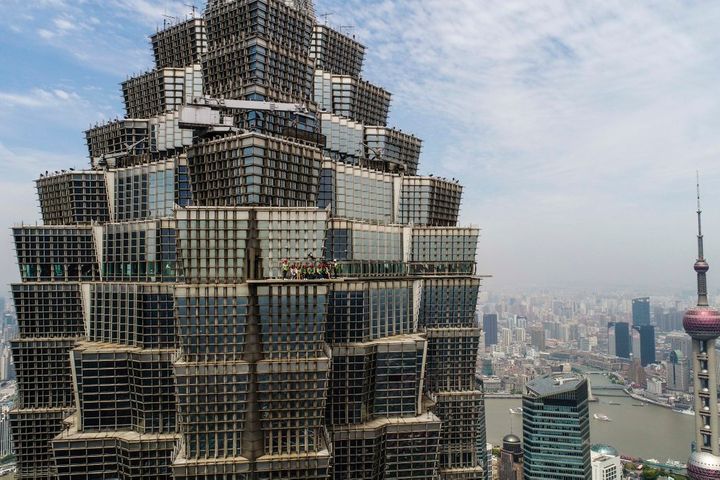 China will encourage social capital to enter key areas of mixed ownership reform of state-owned enterprises (SOEs) , and make sure the shareholders can exercise their rights in accordance with their share, Lian Weiliang, deputy director of the National Development and Reform Commission, told a press conference.

Since 2016, China has selected 50 SOEs in three batches to conduct the pilot reform in fields including power, energy, civil aviation, telecommunications and defense.

This year, China will select the fourth batch of more than 100 SOEs to take part in the pilot reform, Lian said.

Mixed ownership is believed to be vital to deepening SOE reform as it can improve efficiency and competitiveness of state-owned assets.