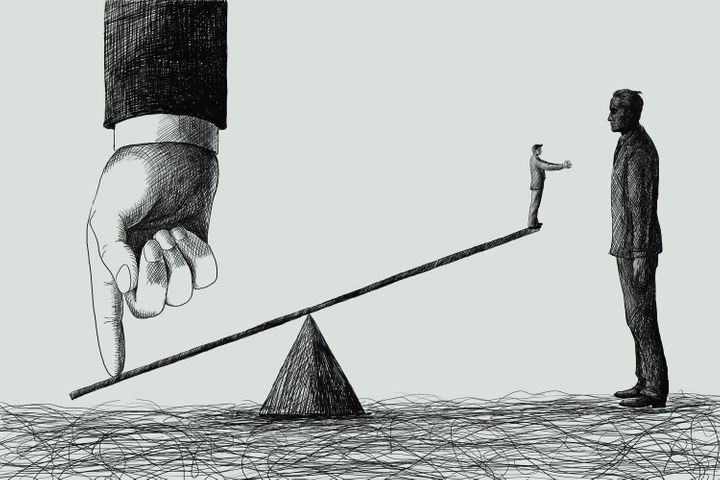 (Yicai Global) Jan. 4 -- China's population may experience negative growth from 2027, China's Academy of Social Sciences predicted in a report it issued yesterday, which added that the country must begin studying the issue and preparing policies for it starting now, state Economic Daily reported yesterday.

The newborn population fell by more than 600,000 in 2017 from 2016 due to the decrease in the number of first children despite the number of second children further increasing to 8.8 million in 2017.

Between 1.5 million and 1.6 million babies were born last year, down more than 1 million from 2017, projected Huang Yushi, an associate researcher at the China Population and Development Research Center. China's negative human growth may come even earlier than 2027, if last year's birth population was just above 1.5 million, said Lu Jiehua, a professor at Beijing's prestigious Peking University.

The steady decline, especially coupled with an aging population, will have highly adverse socioeconomic consequences, per the report.

China's working-age populace will continue to shrink with increasing speed over a long future period, and will drop by 200 million people by 2050, the UN predicts.

This change is critical to the Chinese economy. It will not only usher structural changes into the labor market's demand and supply relationship, but also place urgent demands on the reform of various related systems.