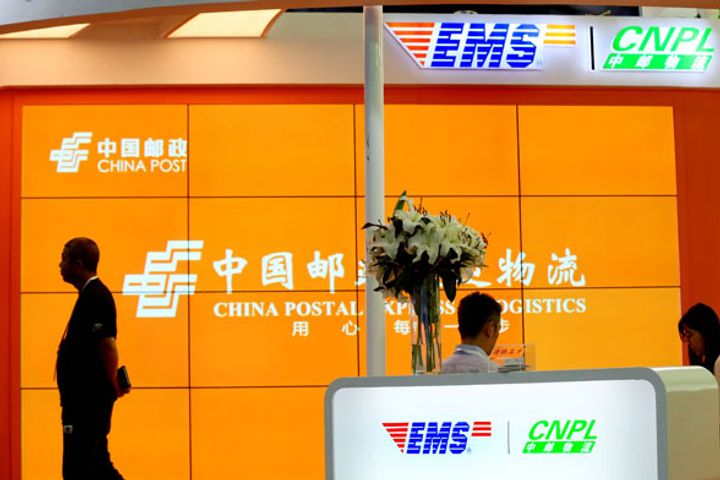 EMS was founded in 2015 by combining assets of the parent's provincial units, which sparked the first rumors about plans to go public.