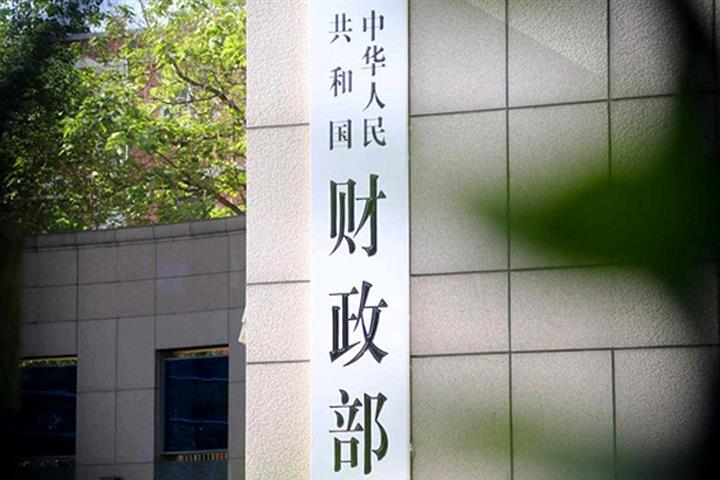 (Yicai Global) April 28 -- The Covid-19 pandemic has dealt a gut punch to China's economy, so the country will use fiscal policy tools to steady it and also bring in a new round of stimuli. This year's fiscal deficit will soar over that of previous years in consequence, insiders say.

China’s local governments have drawn up plans for a third batch of local government special bonds worth CNY1 trillion (USD141 billion) to clean up the coronavirus fallout, whose issuance must conclude by the end of next month to boost local economies tout suite, Yicai Global has learned from people familiar with the matter.

The ministry released schemes for local bonds at the end of last year and again in February to the tune of CNY1.29 trillion, and these have functionally already been completed.

Apart from standard infrastructure investment, the Ministry of Finance has also added new projects in fifth-generation wireless communication networks, data centers, artificial intelligence, logistics, and the Internet of Things to local government special bonds this year, and these debt instruments can also go to combat urban blight and for emergency medical treatment and other public health services.

This is just a fraction of the year's stimulus plan, and 2020’s special bonds may rise above CNY3.8 trillion, though many pundits even foresee them hitting CNY4 trillion.

The central government has also mandated extra treasury bonds for epidemic control, though their scale and specific investment direction are still unclear. The market expects these to total in the trillions of yuan for investment in the medical and health sectors and other weak links.

China's deficit has fallen below 3 percent before, and was set at 2.8 percent last year, 0.2 percentage points up from 2018’s.

The epidemic will bleed CNY1.2 trillion to CNY1.7 trillion from fiscal revenues this year, Feng projects. The total annual drop may top CNY2.8 trillion, with the expected CNY1.6 trillion from tax and fee cuts further pushing the country into the red.