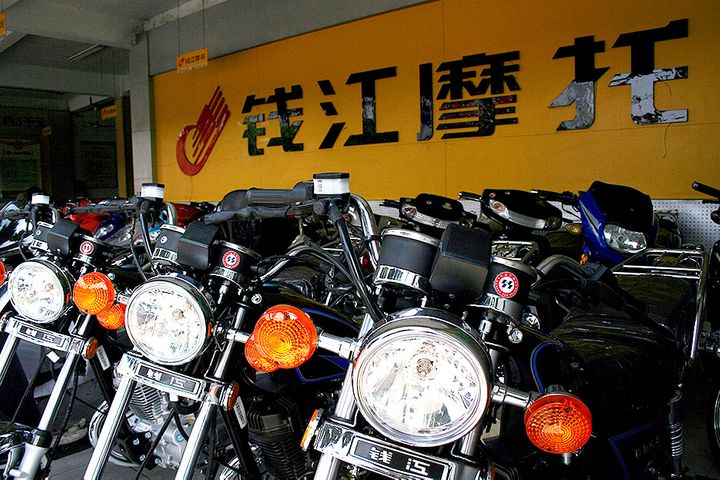 (Yicai Global) Dec. 6 -- The share price of Qianjiang Motorcycle has edged down after the Chinese two-wheeler maker behind the brands of Qjiang and Benelli said that it has terminated a CNY3.2 billion plan (USD454.5 million) to build a battery factory in its home province due to changes in China's new energy vehicle subsidy policy.

The firm has signed a termination agreement with the government of Wenling city in eastern Zhejiang province and paid CNY61.4 million  (USD8.8 million) in compensation and interest, the Taizhou-based company said in a statement yesterday.

The company has stalled the project to control losses caused by NEV subsidy shifts and other factors, it added.

China has changed its NEV subsidy policy this year, which has made it harder for smaller players to compete against the sector's giants such as Contemporary Amperex Technology and BYD.

In May 2018, Qianjiang Motorcycle said it will build a lithium-ion power pack plant with an annual capacity of 4 gigawatts. Within two years, the capacity should have been 2 GW.