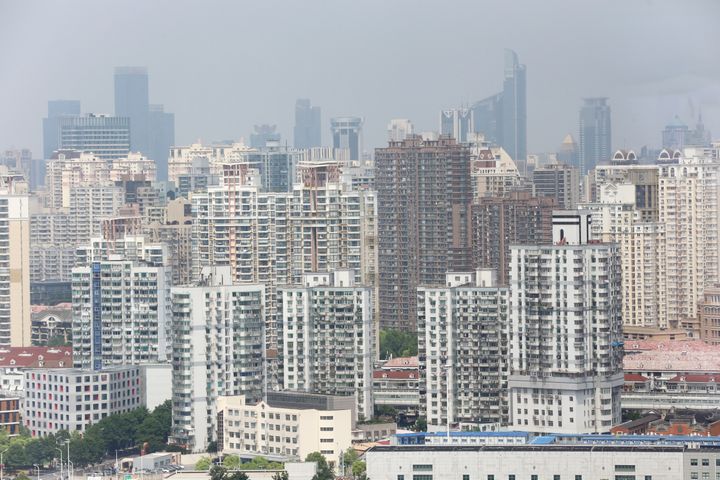 Country Garden, the nation's top developer by sales contracts, saw a 52 percent plunge to CNY33.1 billion (USD4.87 billion) in the first month of this year. China Evergrande Group's sales slid 33 percent to CNY43.2 billion, while China Vanke's were off 28 percent at CNY49 billion.

The market is heading south as prospective homebuyers hold off making purchases in expectation of lower prices.

More than 30 of the leading 100 property companies had lower sales last month, according to Shanghai-based market analytics firm China Real Estate Information Corp. Sales at 13 fell over 30 percent, while those at 22 fell less than that, it said.

Developers put fewer new properties into the market in January after a sprint at the end of last year. The supply of new homes in 30 key cities rose by 18 million square meters, 8 percent less than in the same period last year.

Though their financial woes have become more prominent lately amid the market doldrums, the finances of 85 housing companies CRIC covered totaled CNY106 billion last month, an annual gain of 20 percent and a new monthly high since the second half of 2017.