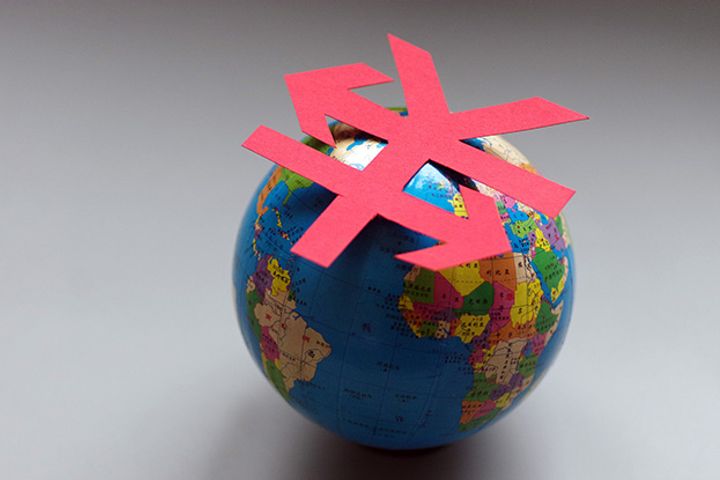 (Yicai Global) Dec. 24 -- China's State Council has unveiled amended regulations to reduce the amount of tax paid on income earned overseas, primarily targeting foreign residents and those moving to the mainland from other Chinese territories.

Foreigners or non-mainland citizens -- those from Hong Kong, Macao or Taiwan -- living on the mainland will still be able to reset that clock by leaving the mainland for 30 consecutive days or 90 days total in a single tax year. Tax residents and non-tax residents will still need to pay tax on money earned in China.

The change is good news for those who are not habitually domiciled in China, Wang Lei, a tax services partner at PricewaterhouseCoopers China, told Yicai Global. The rules reduce the likelihood that those coming from non-mainland territories and foreign countries will need to pay tax on their global income, he added, saying there are also better definitions for tax residency regarding Chinese citizens living abroad or in non-mainland territories.

Another change will make individuals residing in China for less than 90 days of a tax year exempt from income tax on income earned on the Chinese mainland but paid by an employer from outside.

This amendment is mainly for foreign or non-mainland workers who come to the mainland for short periods of time, Shi Zhengwen, director of China University of Political Science and Law's Center for Research in Fiscal and Tax Law, told Yicai Global.

If an American worker comes to the Chinese mainland for 30 days and earns USD30,000, with his US company paying two thirds and Chinese company the remainder, under the old rules he would have paid tax on all of that money, Shi said. With the new rules, the worker would only pay tax on the portion earned on the Chinese mainland.