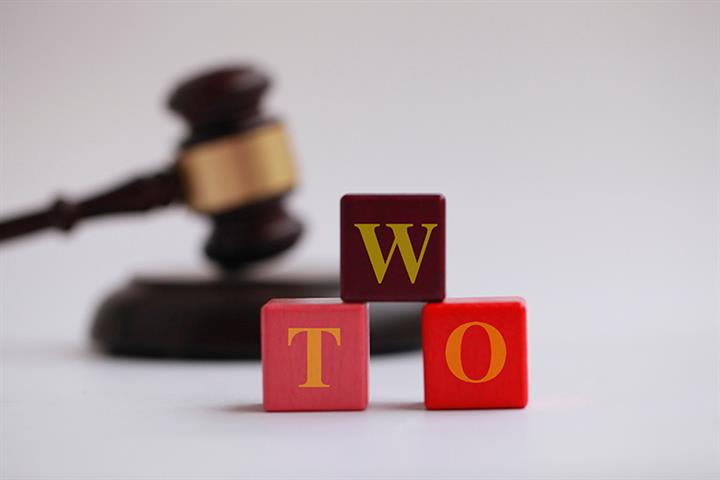 (Yicai Global) Dec. 13 -- The role of China in the World Trade Organization’s multilateral rule-based trading system is increasingly important as its economy continues to develop, according to Yang Chen, who was responsible for China’s first anti-dumping investigation.

When China joined the WTO in 2001, it was just a learner but the country has now become a trade rule-maker, said Yang, who is also a managing partner at leading Chinese law firm Jincheng Tongda & Neal.

“As China won the case, the country’s automobile safety glass firms are entitled to all their rights in the Canadian market,” Yang told Yicai Global. This was very important for other Chinese firms as the subsequent cases in Canada would be decided by the principle of ‘stare decisis,’ which obligates a court to follow previous cases when making a ruling on a similar one, he noted.

That was the first time Chinese companies were recognized in the North American market.

Yang also mentioned the Section 337 investigation into China’s steel products, which started in April 2016 and lasted two years. The winning of that case against US Steel was very much connected not only with Chinese steel exports, but also with the China-US trade conflict at the time, Yang said.

The United States led the resolution system for trade frictions, but the system mainly catered for the protectionism of Europe and North America, which has become a problem today. Some rules have gradually proven unfair or inefficient for developing countries as well as new industries and economic models. So it is necessary to improve the rules, Yang said.