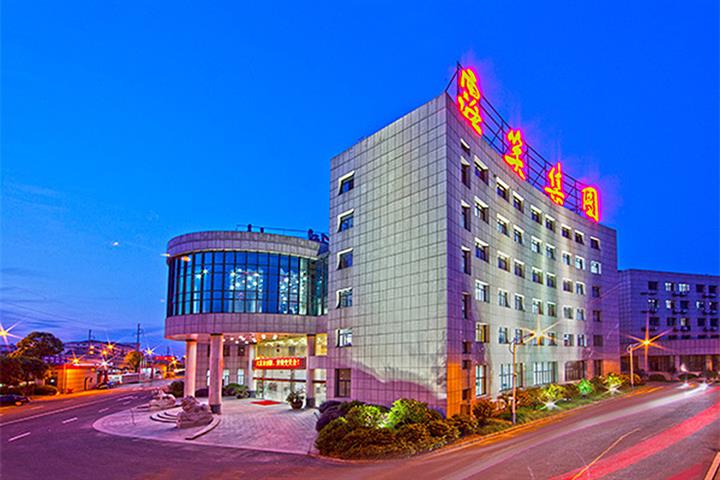 The electromagnetic product manufacturer will gain the headline figure via private placement to support its silicon carbide project in eastern China's Hefei, the Zhejiang province-based firm said in a statement yesterday.

Founded in 2003, Roshow used to mainly produce wire products but has recently begun exploring SiC, a semiconductor material that is used in electric vehicles such as Tesla cars due to its high power density, resulting in lower energy consumption.

More than 65 percent of the private placement proceeds will be used to construct the industrial park for the semiconductor material with unique electronic and thermal properties. Some CNY500 million (USD78.2 million) will be spent on large-sized SiC substrate research and development. The remainder will be considered working capital.

The park's products are likely to be in high demand. In another statement the same day, Roshow said its unit and Dongguan-based Tianyu Semiconductor Technology have penned a strategic cooperation agreement for the latter to buy at least 150,000 pieces of six-inch SiC substrates from the Roshow subsidiary in the next three years.

The project was initiated last year. County administration in Hefei and Roshow penned a deal in August 2020 for the latter to invest CNY10 billion (USD1.6 billion) to build the industrial park. The first CNY2.1 billion phase should add 240,000 SiC substrates and 50,000 epitaxial wafers to Roshow's annual capacity.

The park, which makes products that should fulfill the demand of firms that produce electric vehicles, charging piles, and photovoltaic devices, will have a positive impact on Roshow's future business performance, the firm said earlier this month when the first phase kicked off production.