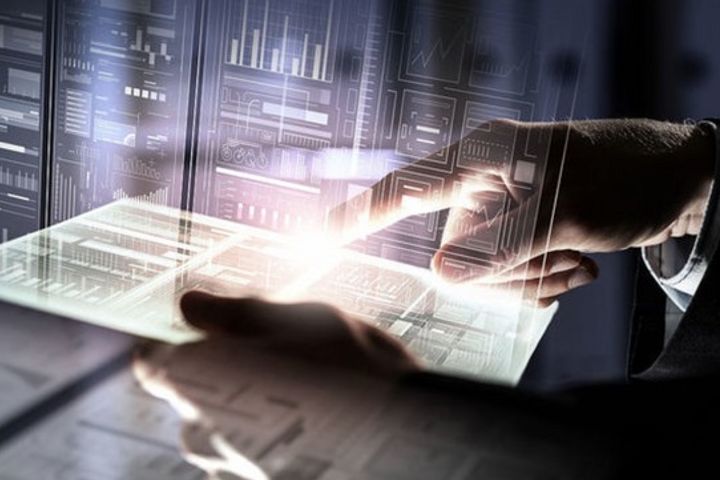 (Yicai Global) May. 28 -- Southwest China's Guiyang, capital of Guizhou province, is becoming a global data technology hub, with Apple Inc. moving its data center there, and a host of international tech firms visiting its China International Big Data Industry Expo 2018 from May 26-29.

Guiyang used to be an isolated city in the mountainous region, but the growth of a new generation of internet technologies led by big data, cloud computing, and the Internet of Things has been offering the rural city opportunities for development.

US internet giant Apple migrated all data of its iCloud cloud computing users in China's mainland to Guizhou in Feb. With a total investment of USD1 billion, the firm became the biggest overseas investor in the province's data industry. The data center will be capable of accommodating 30,000 servers and supporting the download capacity of 150 megawatts.

Dell was among the first US companies to develop data business in Guiyang, partnering with local cloud service provider YottaCloud Technologies to establish the first cloud service firm for medium and small enterprises in the city.

China's government has clear plan and layout for the big data industry which has a huge demand for cloud computing, said Huang Chenhong, Dell's China chief executive in an exclusive interview with Yicai Global at the expo.

Other US tech giants including Google and Facebook also made appearances at the tech fair, showcasing virtual reality products, while marking the first visit of the latter.

To attract investment, Guizhou government has introduced a host of preferential policies for the tech companies, such as discounts for electricity price.

Huaxintong Semiconductor Technologies, or HXT Semiconductor for short, is one example of local innovation, jointly established by US chipmaker Qualcomm and the local government in 2016. The joint venture has been preparing its big launch of domestically produced server chips ever since.

HXT's products will be available by the end of this year while the second generation of products is on the development stage, Wang Kai, chief executive of the firm said to Yicai Global.