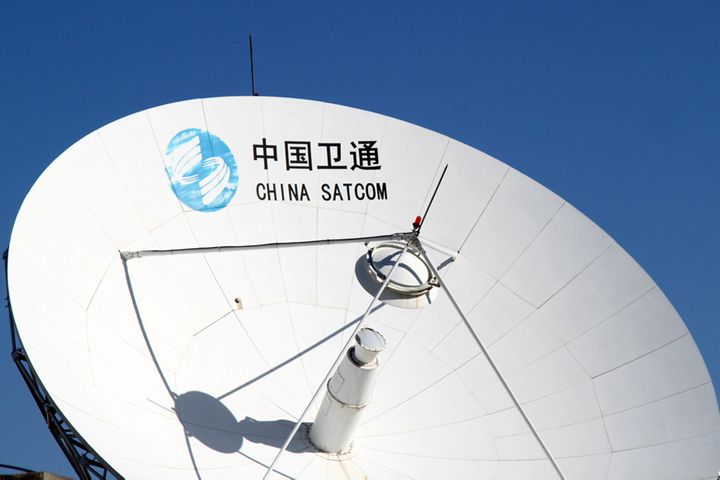 (Yicai Global) Nov. 20 -- China Satellite Communications has filed an insurance claim for a CNY1.5 billion (USD213 million) satellite after losing touch with the spacecraft in August.

The state-owned firm is claiming for its ChinaSat-18 satellite, which has been unreachable since its launch on Aug. 19, it said in a statement yesterday. Shares in the company [SHA:601698] opened lower this morning, then surged as much as 3.3 percent above yesterday's close before simmering to CNY11.04 (USD1.57), a 0.73 percent gain, going into the lunch break.

The company, a subsidiary of China Aerospace Science and Technology Group, believes that the loss meets the necessary criteria for a successful insurance claim, it added, saying if it receives a full payout then it will not lead to an investment loss and will not impact its 2019 performance.

ChinaSat-18, also known as Zhongxing-18, is a civilian telecommunications satellite that headed to space aboard a Long March-3B carrier rocket from the Xichang Satellite Launch Center. The satellite and carrier separate as normal, but the company has not been able to contact the satellite since, despite setting up an emergency working group to rescue the spacecraft, the statement added.

China Satcom has received a failure investigation report from the satellite's manufacturer that attributes the abnormal telemetering to a power failure and says the company is unlikely to make contact with the satellite, it said. Even if the firm does, the satellite would be unable to communicate as normal, China Satcom's statement added, without disclosing who made the spacecraft.