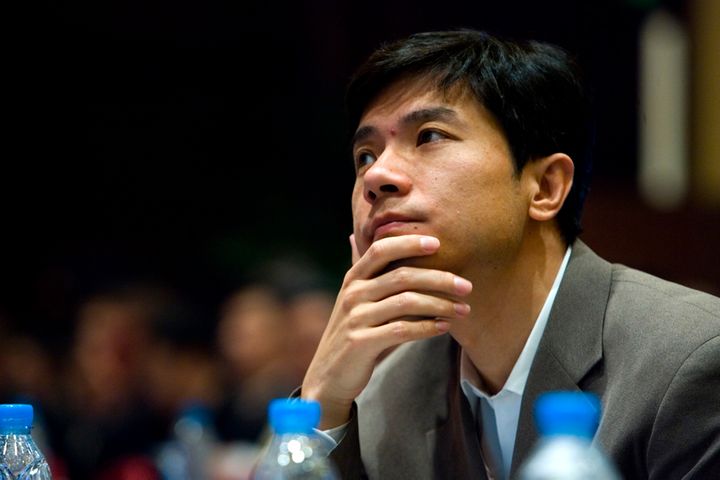 (Yicai Global) May 6 -- The inclusion of Robin Li, the founder and chairman of Chinese tech giant Baidu, among the candidates for academicians in Chinese Academy of Engineering has aroused a firestorm of controversy.

Li's nomination is because of his contributions to search engines, a person in charge at the China Association for Science and Technology told Yicai Global.

CAST received the recommendation from Chinese Institute of Electronics because of Li's achievements and the non-governmental organization submitted it to the department in charge of inducting academicians into CAST, the person added.

The technology for Extra Search Precision and for the image search engine that Robin Li created are quite valuable, and his technology patent for 'hypertext analysis,' which was submitted in 1997 and approved in 1999, is one of the important algorithms for the current search engine sector. Hypertext analysis refers to evaluating the quality of linked websites by analyzing the number of site links, and it guarantees that the more popular contents will be more highly ranked when users search for these results using the Baidu engine.

Li was included in the specialized field of 'innovative management in newly-emerging crossover engineering technologies' in the faculty of engineering management on the list of co-opted academician candidates CAST released on April 30, Robin. Those in the same field also included Wang Jian, former chief technology officer at tech titan Alibaba Group Holding and Chen Jin, the professor at School of Economics and Management at Tsinghua University.

The upright academic style and proper behavior and morality are also in the standards and requirements for selecting co-opted academicians, and Li's moral integrity has been called into question because bogus healthcare ads featured on the firm's search engine previously caused deaths.

The aim of publicly releasing the list is for the public to comment on it, and this is not the final result, which awaits further selection and review, the CAST insider told Yicai Global.