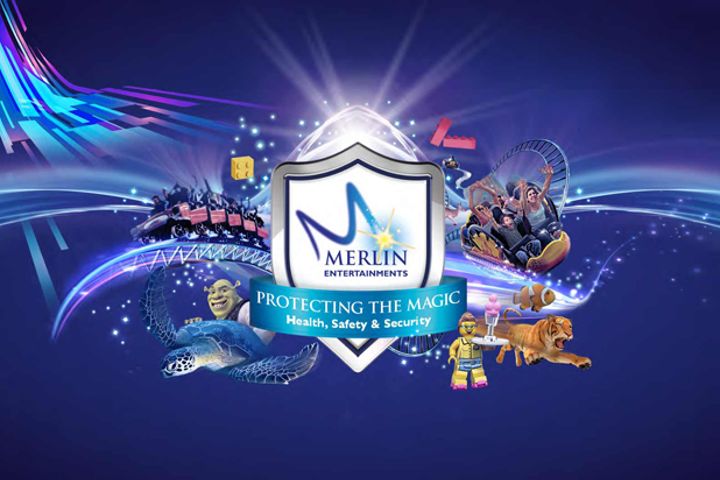 China's Second Legoland to Rise Up in Hainan

Cultural industry investment firm China Media Capital and Merlin have inked a deal with the municipal government of provincial capital Sanya to develop a Legoland Park & Resort, the UK-based Merlin said in a statement.

Construction of the park will start in 2020 ahead of a 2022 opening. Merlin announced the construction of China's first Legoland project in Shanghai last year.

Coastal city Sanya has decided to go ahead with the project as part of its drive to enhance the local tourism market. The Sanya government is also seeking to attract other brands such as Hello Kitty and Angry Birds to build parks in the city.

The resort will feature Lego theme elements and Sanya's waterfront scenery. The developer did not disclose the amount of investment in the project or details of project planning.

Apart from China, Legoland parks have been built in several countries including Japan, United States, United Kingdom and Malaysia.