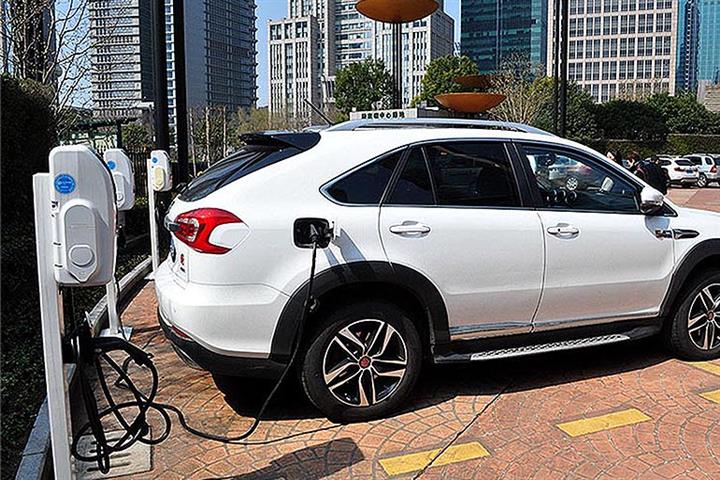 China has too many NEV makers and they are mostly small and scattered, Xiao Yaqing, minister of industry and information technology, said at a press conference yesterday. The government encourages M&As in the sector as the firms need to “grow bigger and stronger,” he said.

China has 198 manufacturers of new energy vehicles, of which 150 registered between 2018 and 2020, according to corporate data platform Tianyancha. There are also 332,000 NEV-related companies, while just 3,649 are high-tech ventures.

Some 304,000 new energy passenger cars were sold wholesale in China last month, a more than 200 percent increase from a year earlier, according to the China Passenger Car Association. BYD, Tesla China, SAIC-GM-Wuling Automobile, SAIC Motor Passenger Vehicle and GAC Aion, sold more than 10,000 units each last month, accounting for 58 percent of the total.

New producers, including Li Auto, Xpeng Motors, Nio, and Nezha Automobile, had cumulative retail sales of 33,600 units last month, or about 13.5 percent of the total. Some, such as Byton, Qiantu, and Bojun, have had difficulty developing due to fierce competition.

Only the companies which master the core technology and build cars seriously can survive, an analyst told Yicai Global, adding that some firms with overcapacity, like Beijing Hyundai and Borgward, will gradually cede market share to other new carmakers.