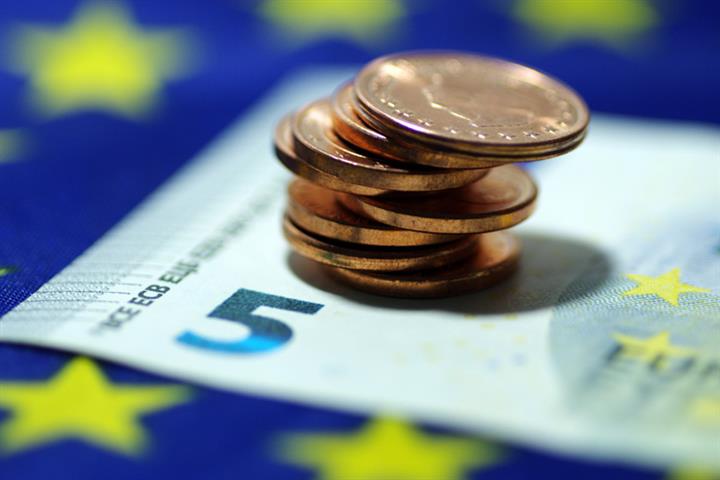 The finance ministry sold EUR4 billion (USD4.47 billion) of notes yesterday, with a minus 0.152 percent coupon on EUR750 million worth of five-year bonds, The Paper reported today. The sale also included a EUR2 billion tranche of 10-year bonds with a 0.318 percent yield, and EUR1.25 billion of 15-year bonds at 0.664 percent.

A negative yield is an unusual situation in which issuers of debt get paid to borrow, with buyer getting less money back at maturity than the note’s original price.

This is the second year in a row that China has issued euro bonds since returning last year to the euro securities market. Like the US dollar bonds it issued last month, the euro-denominated debt was hugely oversubscribed by international investors, according to David Yim, head of Debt Capital Markets, Greater China & North Asia at Standard Chartered Bank.

Standard Chartered was the joint lead underwriter and bookrunner, as well as the clearing and settlement bank. The bonds found favor with investors, being oversubscribed 4.45 times, with their final coupon set at 0 percent, 0.25 percent and 0.625 percent for the five-year, 10-year and 15-year tranches, respectively, according to the bank.

The bonds were listed on the London, Luxembourg and Hong Kong stock exchanges. The five-year notes were settled in Hong Kong’s Central Moneymarkets Unit under Hong Kong Interbank Clearing for the first time to support Hong Kong’s construction as an international financial hub.