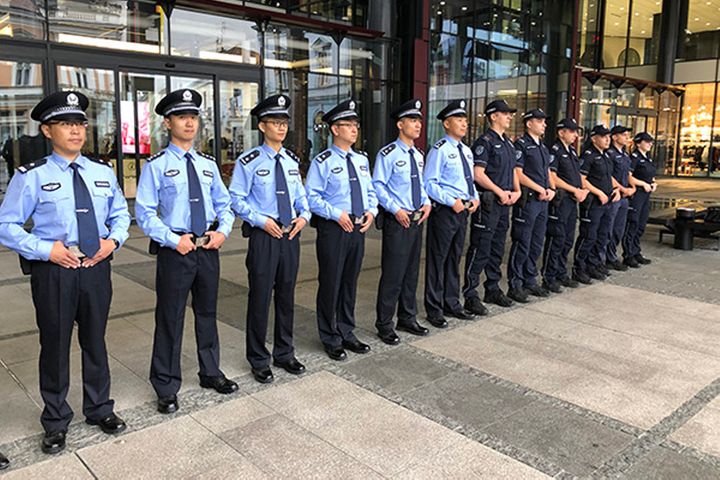 (Yicai Global) Sept. 19 -- Chinese and Serbian police forces have begun running multi-cultural police patrols in Belgrade, making the European nation the third on the continent to team up with Chinese officers.

Since a law enforcement agreement between China and Serbia in 2016, cooperative police work between the two countries has continued to develop, the Chinese Ministry of Public Security said. Its Minister Zhao Kezhi visited Serbia in May this year and reached a series of police-related agreements with Serbian Deputy Prime Minister and Minister of Internal Affairs Nebojsa Stefanovich, including the joint patrols.

China has already run similar campaigns with forces in Italy and Croatia as it looks to strengthen international policing and better protect overseas Chinese tourists and expats. The move will help create a safer development environment for advancement of the Belt and Road Initiative, the report added.

Chinese President Xi Jinping devised the Belt and Road in 2013. It is a multi-decade plan for an infrastructure and trade route spanning rails, roads, waterways and pipelines across multiple continents.