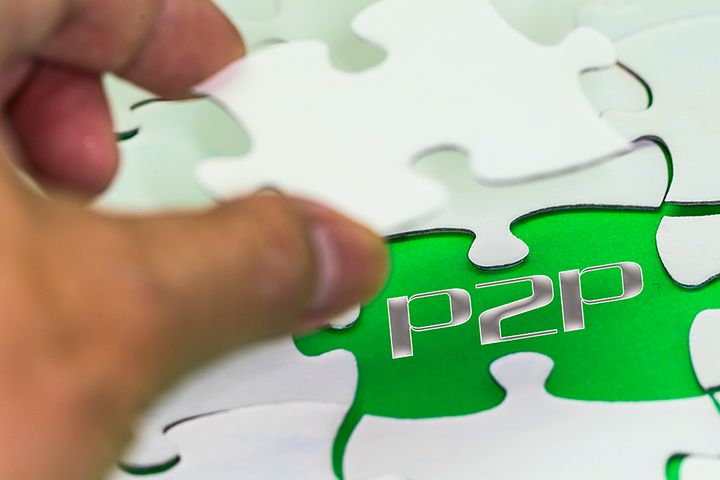 The move comes amid a national campaign to reduce financial risk by tightening the screws on dodgy lenders. Shanxi shut 26 P2P lenders last year and the remaining 15 were all found not to meet requirements and must exit the market before June, Xinhua said, citing a statement from the province's internet financial risk regulator.

P2P lending, where investors side-step traditional lenders such as banks to lend directly to borrowers, was once seen as an important source of credit in China. But in recent years the largely unregulated sector has been wracked by financial scandal, leading to a nationwide crackdown. In October, Shandong province said all such lenders that fail to comply with new rules will be shut. The following month, Henan province said it would close 12 online loan platforms.

The total number of P2P platforms in China fell to 456 at the end of November from 486 at the end of the previous month, according to Online Lending House, a website that tracks the sector, Xinhua said.

Businesses based in other provinces that carry out P2P operations in Shanxi will also be told to stop, the report added, while other Shanxi-based firms that offer P2P lending among other services will be ordered to cease doing so.

For borrowers who have already taken out P2P loans, their rights and obligations won't be affected, the regulator said. The law protects legitimate debtor-creditor relationships formed by direct lending on online platforms. Borrowers remain under legal obligation to repay the loan principal and interest, and lenders can continue to claim creditor's rights.