China's Shiji IT Plunges by Limit as US Forces Sale of Its US Hotel Software Unit
Tang Shihua
DATE:  Mar 09 2020
/ SOURCE:  yicai 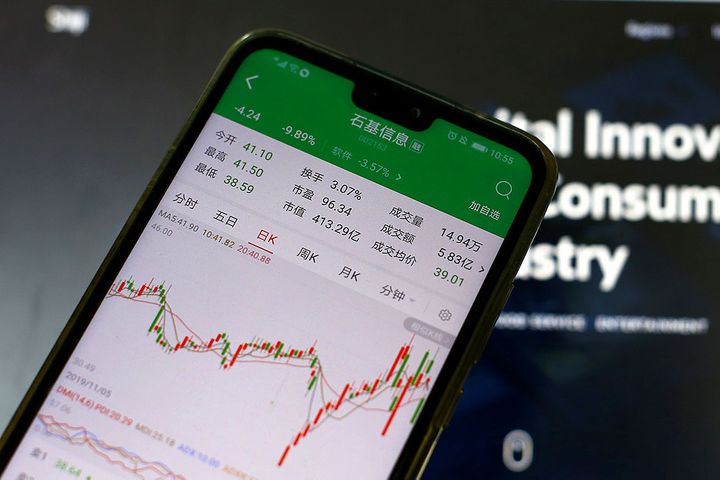 (Yicai Global) March 9 -- Beijing Shiji Information Technology's stock price fell by the daily exchange-imposed limit after the Trump administration ordered the Chinese firm to sell StayNTouch on the grounds that its ownership of the US hotel management software maker could present a danger to US national interests.

The Beijing-based firm will reluctantly comply with the March 6 executive order from President Donald Trump to fully offload its holding in StayNTouch within a mandated 120 days, it said in a statement yesterday. The company can postpone the sale for up to 90 days with approval from the Committee on Foreign Investment in the US.

The divestment will have no adverse impact on its future business or financial situation Shiji noted in a filing to the Shenzhen Stock Exchange, but added that the time limits set on the sale may affect the price at which it sells.

Millions of hotels worldwide use Maryland-based StayNTouch's hotel information management system and the firm claims a more than 60 percent market share in China's starred hotels, according to Shiji's website. It began expanding in the European and US markets in 2015 and now owns information service assets in Germany, Austria, Spain and Portugal.

Shiji began its buyout of StayNTouch in January 2016 by taking a 15 percent stake and bought more step by step until September 2018 when it owned all of the business. The firm spent around CNY241 million (USD34.8 million) on the acquisition, it calculates.

Shiji said it has answered all questions from the CFIUS, but the US government rebuffed its explanation and remedy measures. The firm will obey the order, though it disputes the risks that its control of Maryland-based StayNTouch poses to US national security as set out in Trump's order.

StayNTouch has run as an independent unit under Shiji's US management team since the acquisition, and has remained independent and complete in products, management team and business operation, the statement said, adding that it offers paid services to more than 500 hotels and has high investment value.

Formed in Delaware in 2013, the subsidiary is a cloud-based mobile service provider of management services for hotels, resorts and casinos that acquires and stores US residents' identification data. The firm also archives information on around 90,000 hotel rooms, per its website. The unit styles itself a Shiji Group Brand acquired in 2018 on its website.

Set up in 1998, Shiji provides information source and network technology and e-commerce services. It targets the hotel, catering, retail and entertainment fields and ranks 175th on the Hurun China 500 Most Valuable Private Companies 2019 list.