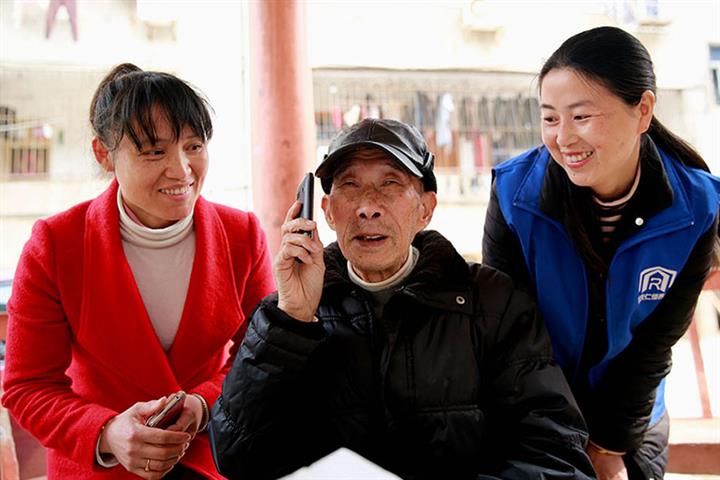 (Yicai Global) May 28 -- China should encourage overseas and private companies to take part in elderly care as the country faces a rapidly aging population, according to participants in this year's Two Sessions, the country’s top political meetings that drew to a close this week.

The government cannot bear the burden of caring for the aged alone, said Liu Tingjun, chief executive of Taikang Insurance Group. There is an urgent need for greater involvement by business.

The sector should be opened up to well-known nursing firms from Europe and the US, established domestic and overseas insurers as well as state-owned enterprises and private firms, said the All-China Federation of Industry and Commerce, a non-governmental group that represents the interests of industrialists and merchants.

Average life expectancy in China is increasing by two to three years every decade, Liu said. Last year, 12.6 percent of China’s population was aged 65 and above. This is a significant increase from 7 percent in the year 2000, according to official figures.

Health expenditure on the elderly will be a major challenge for society, Liu said. Japan spends around 20 percent of its gross domestic product on pensions and health care for the elderly, which account for 9 percent and 8 percent of GDP respectively, he added.

The government should apply the same policies to privately run care homes as those run by the state, offering subsidies and tax cuts to encourage participation in the sector, the ACFIC added.

The level of medical care and nursing should be improved and the number of services increased, the ACFIC said. One way would be for the government to pay for professional nursing services and open daytime social centers for the elderly or short-term care centers to help ease the burden on families and communities, it said.