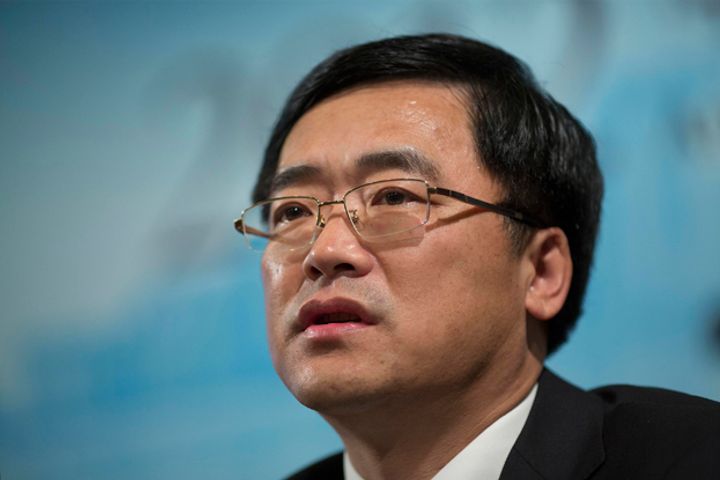 COMAC held a party committee meeting today to announce Tan's appointment as deputy party boss, an unidentified source at the firm told Yicai Global. The change has not yet been announced but will likely see Tan, 54, take on a high-level role. COMAC's lowest-level deputy party bosses are deputy general managers, according to its website.

It is unclear who will take over Tan's role at China Southern, but the move could see a string of personnel changes in the civil aviation sector.

COMAC is already delivering its ARJ21 regional airliner and has begun test flights for its 190-seater C919 passenger jet. The firm is also designing a wide-body craft, the CR929, in partnership with Russia.