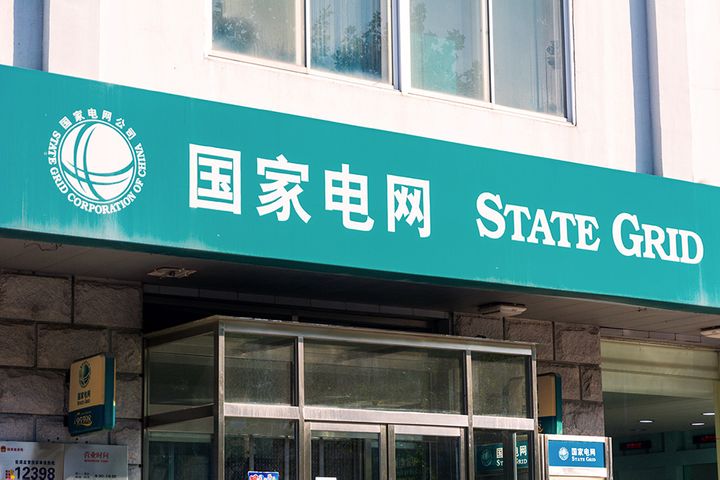 (Yicai Global) Oct. 15 -- State Grid has agreed to buy Chile's third-largest power distributor from Sempra Energy of the US as the operator of China's national power distribution network expands its presence in South America.

Sempra Energy will sell its Chilean businesses, including Chilquinta Energía, to State Grid International Development for USD2.23 billion in cash, the San Diego-based firm said in a press release yesterday. The deal is expected to be completed in the first quarter of next year.

By the end of 2018, State Grid had successfully invested in the backbone of its energy networks in seven countries and regions, namely Brazil, the Philippines, Portugal, Australia, Italy, Greece and Hong Kong, and had USD21 billion in overseas investments and USD63 billion in foreign assets under its management, according to the company's website.