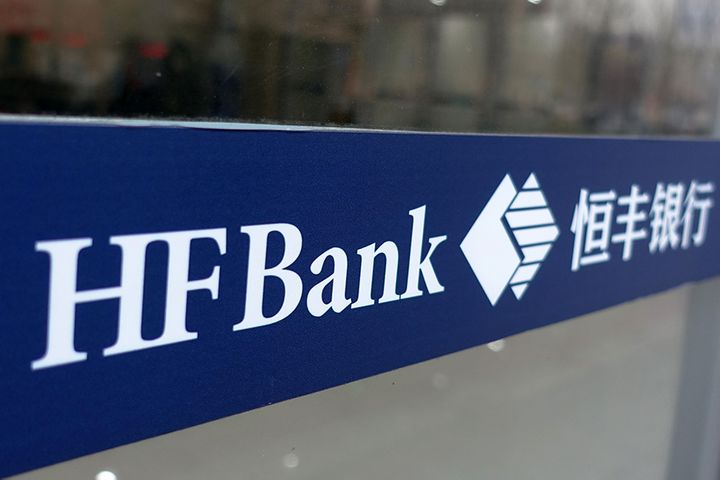 Chinese state firms have stepped up this year seeking to buoy the nation's wobbly lenders. In July, the Industrial and Commercial Bank of China, China Great Wall Asset Management and China Cinda Asset Management bought stakes in the Bank of Jinzhou which lost its auditor over inconsistent loan documentation. In May, the China Banking and Insurance Regulatory Commission took control of Baoshang Bank for one year due to the serious credit risks that the Inner Mongolia-based lender poses.

In 2016, Chinese media reported that senior executives of Hengfeng Bank embezzled over CNY100 million (USD14.2 million) in public funds via individual accounts in Hong Kong. Cai Guohua, the former chair of the bank, allegedly received over one-third of the sum.

At the end of last September, HengFeng Bank's total assets dropped over 21 percent to CNY1.1 trillion (USD156.1 billion) from the end of 2017. Its non-performing loan ratio was 3 percent, according to the latest data from the bank.