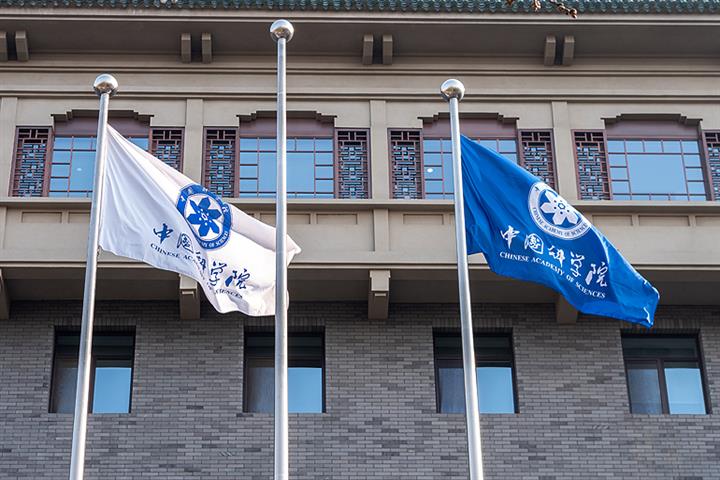 (Yicai Global) Feb. 5 -- China's largest state-backed particle physics lab has refuted a document that claimed that the famous research institute is helping a private company to build a time machine.

The Chinese Academy of Sciences' Institute of High Energy Physics has no connection to Ruitai Technology Development Technology, and the partnership is false propaganda, the lab said in a statement on Feb. 3.

A Powerpoint presentation about the odd project, allegedly pursued by Shanxi province-based Ruitai, has recently been circulating online. The research and development team was allegedly composed of experts at the IHEP.

Ruitai was founded in late December while it has not been listed on corporate information platform Tianyancha.

The mythical device that could prolong life by using Albert Einstein's theory of general relativity to distort space-time was supposed to have been blessed by Charles Kao, a Nobel Prize winner in Physics, as well as academicians Li Jing, Zhao Guangheng, and Niu Shuqiang.

According to the plan, Ruitai was intending to raise NY200 million (USD30.9 million) for the project that was "conservatively" valued at USD838.2 billion. It was supposed to set up a scientific experimentation base on 16 acres of land in China and the first trip was deemed to take place as quickly as within seven months.