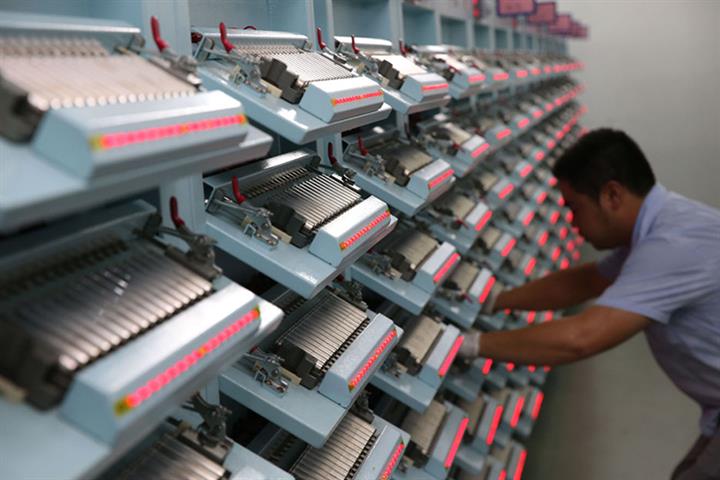 A unit of Ruitai New Energy will provide Freyr Battery with lithium-ion battery electrolytes worth about USD526 million from July 2023 to December 2028, the Zhangjiagang, Jiangsu province-based parent company announced yesterday, citing the framework agreement the pair signed on June 30. The actual sales amount and price will be negotiated depending on the market conditions at the time of delivery.

Guotai International, which still holds a 70.9 percent stake in Ruitai New Energy after the firm completed a spin-off listing on Shenzhen’s ChiNext board in June, has announced four plans to expand Ruitai New Energy’s battery electrolyte capacity since December last year. One of them includes the construction of a 260,000-ton factory in Poland to satisfy the demand for battery raw materials from European customers.