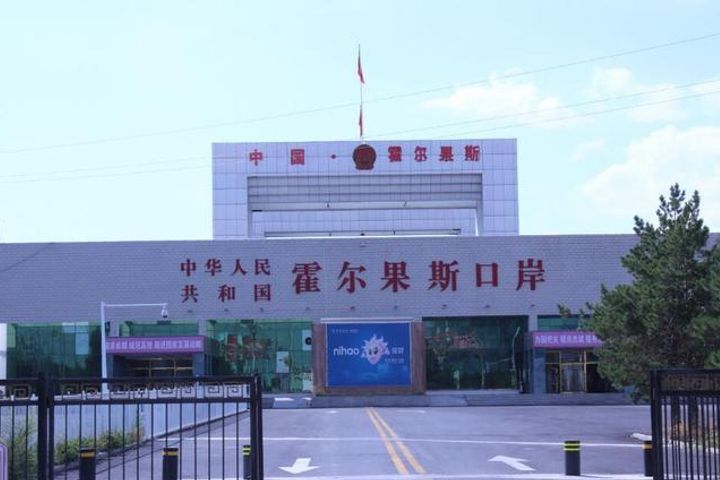 A host of media companies run subsidiaries in China's far northwest as tax incentives there are rife, the report said. The Ministry of Finance held a special conference in Horgos in March, where it pointed out that a number of companies were registering non-operational units there and transferring in their profits to avoid tax.

Horgos, China's first port to open up to the west, is located on the Kazakhstan border and has a population of only 100,000, but has links to more than 20 celebrities through investments and other appointments.

China's tax system has been blown wide open this week by claims from a former host at state broadcaster CCTV that Fan, one of the world's highest paid actresses, evaded CNY23 million (USD3.6 million) in tax by signing 'yin and yang contracts.' The system involves signing two near-identical agreements offering different payouts, with the lower-paying deal submitted to authorities.

Horgos registered 14,472 new companies in 2017, more than four times as many as a year earlier, with registered capital nearly quadrupling to more than CNY200 billion. The rapid growth is a result of local tax incentives which waive corporate tax for five years at new companies within certain sectors, even those without a physical presence in the region. After five tax-free years, the Horgos Development Zone Finance Bureau will subsidize local tax rates for another half decade.