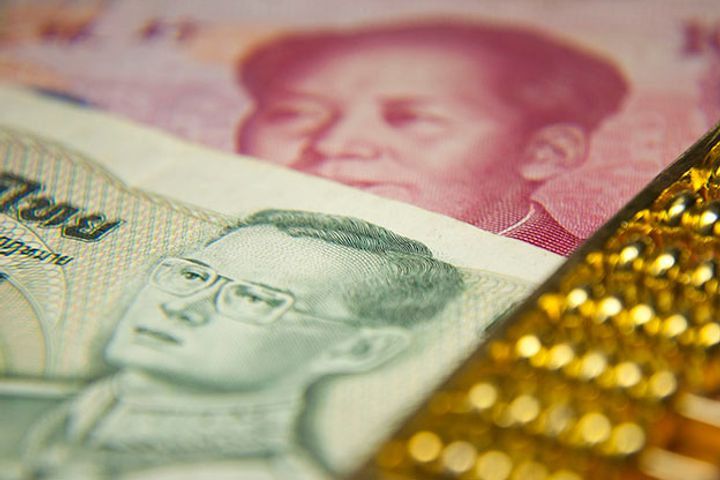 (Yicai Global) Jan. 9 -- People's Bank of China and Bank of Thailand have renewed the bilateral currency swap agreement between the central banks of the two countries, maintaining the CNY70 billion (USD10.7 billion) level. It allows PBOC to swap this amount for THB370 billion.

The deal aims to facilitate bilateral trade and investments to promote economic development in both countries, said a statement on PBOC website yesterday.

The swap agreement will have an effective period of three years, subject to extension by mutual consent of both parties, said the statement.