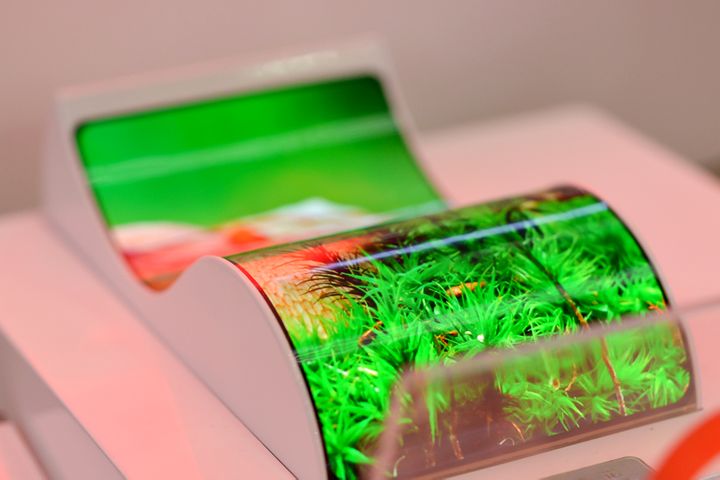 Tianma and investors appointed by the Xiamen government will establish a joint venture with a registered capital of CNY27 billion to build the plant, the Shenzhen-based firm said in a statement yesterday. The production line, expected to be completed in 30 months, is anticipated to process 48,000 sheets of flexible display substrates with the large size of 1,500mm x 1,850mm per month.

Tianma will hold a 15 percent stake in the project and the other investors will have 85 percent of the equity. The parties need to cover the rest of the financing needs by raising CNY21 billion in bank loans.

Founded in 1983, Tianma has five plants in Shenzhen, Shanghai, Chengdu, Wuhan and Xiamen, as well as a JV in Japan. Its first sixth-generation AMOLED production line in Wuhan entered mass production last June.