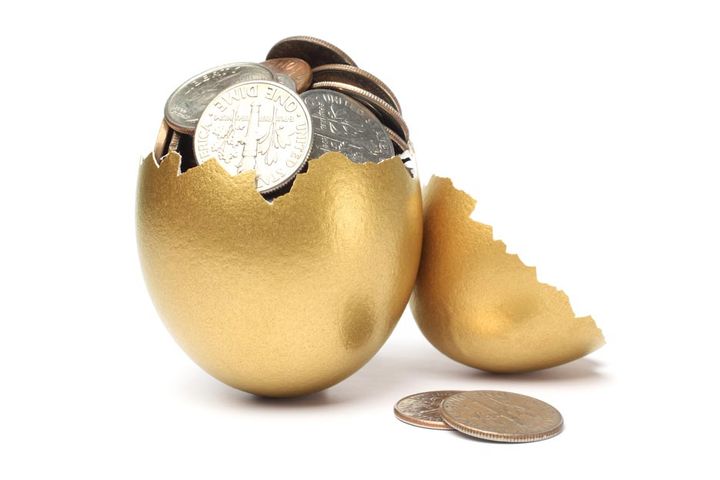 (Yicai Global) June 17 -- China will re-evaluate its encouraged and negative lists of foreign investment before year-end to widen market access for overseas companies.

The commission will revise the lists to create a more open and friendly investment environment, as well as protect foreign investors' legitimate rights and interests, Meng Wei, spokesperson for the National Development and Reform Commission, told Yicai Global at a press conference today.

China will cancel the limits on foreign investment outside its negative list before the end of this year in order to ensure a unified standard for foreign and domestic investment, Meng added.

Meng had big expectations for Shanghai's Pilot Free Trade Zone, promising that China will accelerate the development of the zone. It will also set up a special economic function area to pursue greater global influence. The nation will provide more incentives to central and western regions too.

The Yangtze River Delta, including the three provinces of Jiangsu, Zhejiang and Anhui provinces as well as Shanghai, must advance the opening-up with greater joint efforts, and develop Shanghai's free trade zone to enhance these regions' international and competitive strengths, Meng added. The Yangtze River Delta is one of China's most developed regions.

Meng also defended China's open-minded stance in terms of rare earth exports. China always actively protects the multilateral trade system and supports globalization, said Meng in response to a question about whether the country will use the asset against the US in the two nations' trade tiff. China will meet all countries' legitimate needs for rare earth minerals, and strongly opposes any attempts of using them to curb and suppress China's development, he added.

The macroeconomic planning agency considered China's pork prices to be stable despite the recent increases caused by African swine flu outbreaks. Fruit prices have also risen due to climate changes but those will return to normal once seasonal types of fruit enter the market, according to Meng.

China has a sufficient supply of industrial and agricultural products as well as services and the steadily growing consumption provides a solid foundation for stable pricing, Meng said. China's Consumer Price Index, excluding the impact of food and energy prices, rose 1.6 percent from the previous year in May, hitting the lowest since 2017.