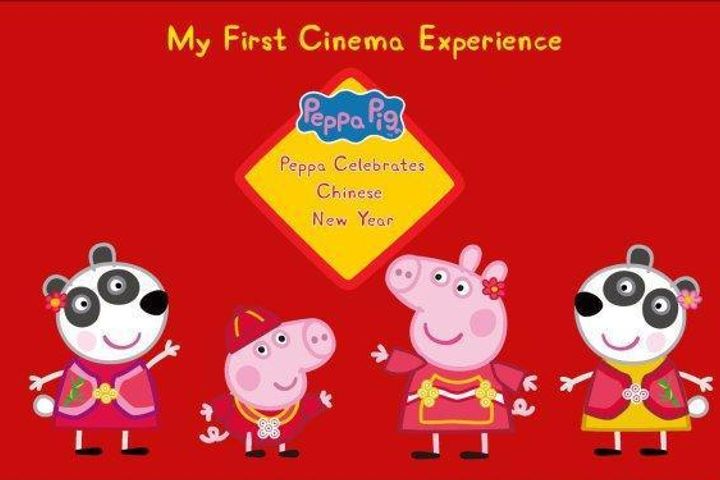 The film is co-produced by Hong Kong's Alibaba Pictures and UK-based Entertainment One and it involves the entire Peppa Pig cast and two new food-related characters of Jiaozi and Tangyuan. The premier will be on Feb. 5, the first day of Chinese New Year.

Peppa Pig has gained the favor of Chinese children because of "powerful channels and most importantly its high-quality content," Wei Pengju, the head of the Institute of Culture and Economics at the Central University of Finance and Economics, told Yicai Global.

Peppa Pig entered the Chinese market in 2015 on China Central Television Children's Channel. As of May 25 last year, the character's videos have received over 28 billion views on the Chinese video platforms of Youku, iQiyi and Mango TV.

"As an outstanding children's IP, Peppa Pig will probably be influential for a very long time," Wei said.