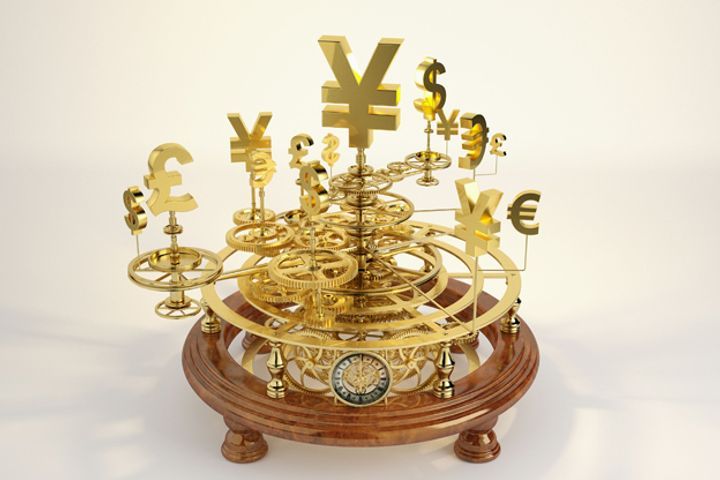 (Yicai Global) Dec. 31 -- China will readjust the weightings of foreign currencies in the basket of currencies used to measure the yuan's strength on Jan. 1, according to the China Foreign Exchange Trade System.

The regulator will update the weightings of the US dollar, the euro and other currencies in China's CFETS RMB Exchange Rate Indexes using 2018 international trade data, it said in a statement today. The current weightings are based on 2015 figures.

The China Foreign Exchange Trade System launched its yuan exchange rate composite index in December 2015. The gauge measures the redback's strength relative to a group of currencies that includes the dollar, the euro, and the Japanese yen.