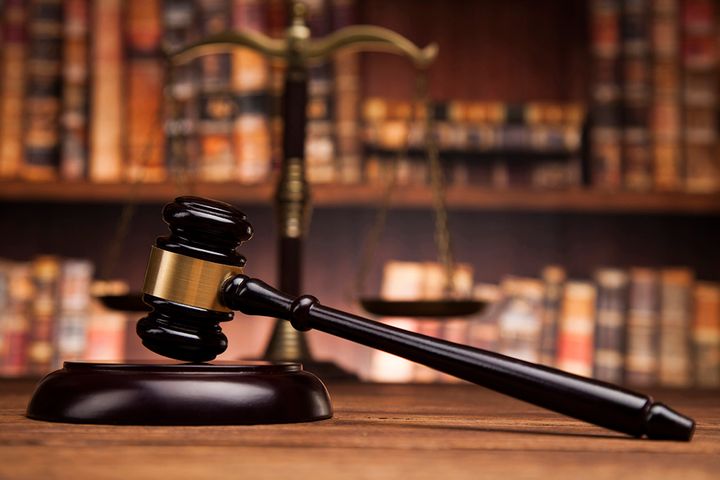 (Yicai Global) Dec. 23 -- China is reformulating its export control law to centralize control, widen its scope and improve implementation measures in order for the country to better meet its international obligations and protect national security.

Compiled by the ministries of commerce and justice along with other authorities, the draft law was today submitted for review with the National People's Congress, China's top legislative body, China News Service reported.

The country's existing export control law is spread across six administrative departments and is out of date, Commerce Minister Zhong Shan said in the draft. Its overall coordination mechanism is inadequate, and the scope of items covered and range of implementation measures are not equivalent to other countries, he added.

The revised law would give new powers to the import and export agency to prevent the export of these items altogether or temporarily ban their shipment to particular countries, regions, people and organizations. It would also allow the agency to evaluate risk levels in destination countries and take corresponding measures.

Consisting of 48 articles, the draft is made up of general rules, policies and checklists, control measures, supervision and management techniques, legal responsibilities and supplementary rules.