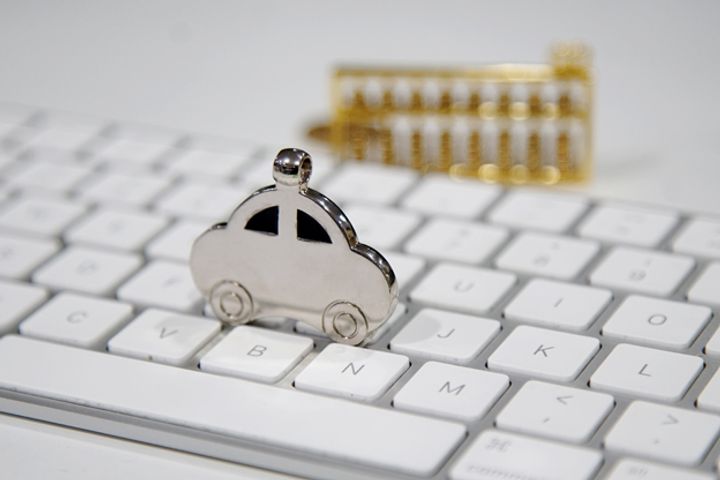 (Yicai Global) May 11 -- China's ministry of transport today launched a scathing attack on some ride-sharing platforms after the murder of a 21-old female passenger while using a ride-hitching service in central China's Henan province on May 5.

Some ride-sharing platforms did not shoulder social responsibilities after making a business success, but rather harmed the interests of drivers and passengers, the ministry said on its website. They value the investors interests more than their users', and only regard the shared vehicles as tools to increase traffic and valuation, it criticized.

A female flight attendant, surnamed Li, was fatally stabbed during a trip from an airport hotel in Zhengzhou, capital of Henan province, to the city's downtown district on the evening of May 5. She was using China's leading ride-hailing firm Didi Chuxing Technology Co.'s social ride-hitching service Didi Hitch.

Didi Hitch matches drivers and passengers traveling similar routes, without charging commissions. Didi Chuxing only charges a small fee for the service. Requirements for recruiting Didi Hitch drivers are more relaxed. It requires valid ID card, driving license, and vehicle license with more than one-year driving experience. It takes as fast as 48 hours for car owner approval to be obtained and seven to 14 days for new car or new driver's license registration.

Didi yesterday issued a reward up to CNY1 million (USD157,600) for information leading to the perpetrator's arrest for the murder of the flight attendant and revealed the suspect's identity details and photo.