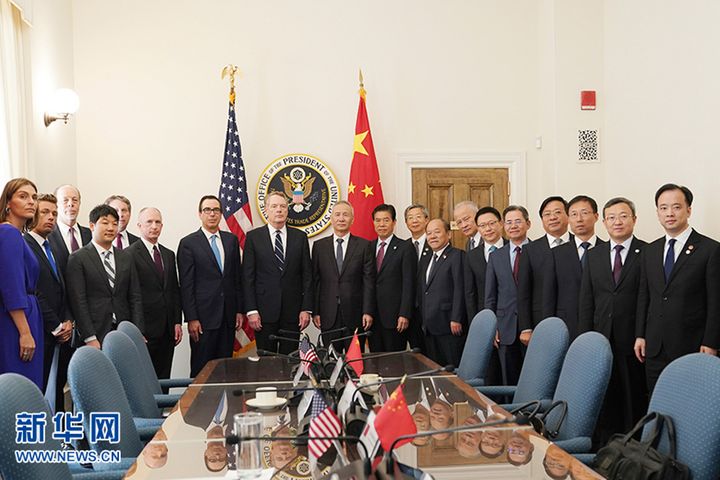 China, U.S. Start New Round of Trade Talks in Washington

(Yicai Global) Oct. 11 -- China and the United States kicked off on Thursday a new round of high-level consultations to address their differences on outstanding economic and trade issues.

The Chinese delegation is led by Chinese Vice Premier Liu He, also a member of the Political Bureau of the Communist Party of China Central Committee and chief of the Chinese side of the China-U.S. comprehensive economic dialogue, and the U.S. team is headed by U.S. Trade Representative Robert Lighthizer and Treasury Secretary Steven Mnuchin.

This round of high-level economic and trade consultations is scheduled for Thursday and Friday. The two teams had previously started working-level negotiations.