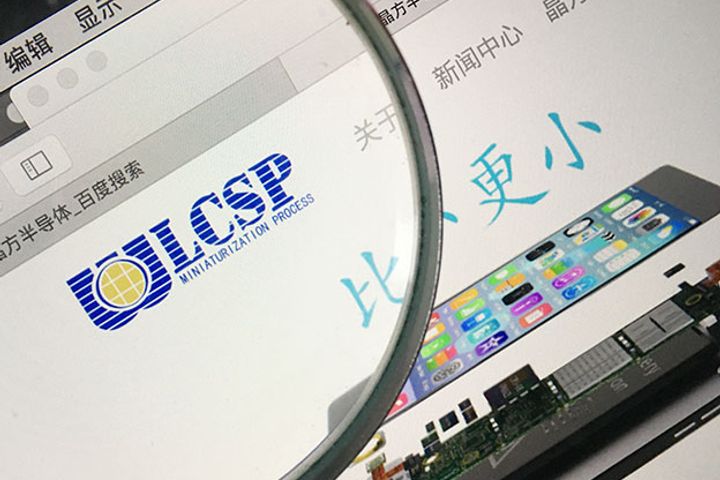 (Yicai Global) Jan. 3 -- An investment fund under chip material maker China Wafer Level CSP is planning to acquire a majority stake in Dutch photoelectric sensor firm Anteryon, a Philips Electronics spin-out, to gain access to the latter's intellectual property rights and expand to the field of the Internet of Things.

China Wafer will offer EUR32.3 million (USD37 million) for 73 percent of all equity of the Eindhoven-based company, the Suzhou-based semiconductor firm said in a statement yesterday.

The acquisition will help the Chinese firm to gain control of core technologies that are essential for developing sensors to obtain new business opportunities with higher profits, according to the statement. However, the transaction may be affected by macroeconomic and industrial policies, as well as market environment, the Chinese firm added.

Anteryon, formerly known as Philips Optics, was separated from its parent in 2006. It makes optical components for handsets, cars, and industrial machinery.