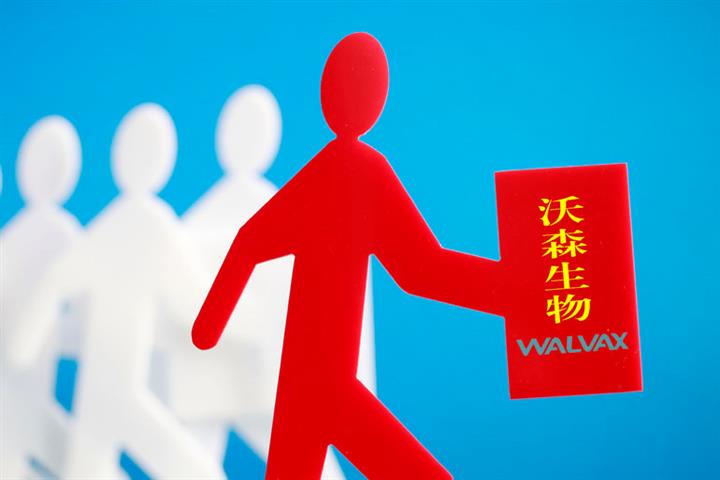 (Yicai Global) July 15 -- China's Walvax Biotechnology predicts its net profit to fall by as much as 28 percent in the first half of this year from a year ago due to its increased spending on developing a Covid-19 vaccine candidate and offering employee stock options.

Walvax expects its net profit to come in between CNY61 million and CNY66 million (up to USD9.4 million), the Kunming-based firm said in a statement yesterday.

The medical company said on June 28 that its vaccine candidate has been given the go-ahead to become China’s first mRNA shot against the novel coronavirus to go to clinical trials. The product had generated T cell responses and antibodies in animal tests involving crab-eating macaques and rats.

The related messenger ribonucleic acid technology has not yet been approved to be sold anywhere in the world but global drug giants Moderna and Pfizer are also seeking to use the fast production method for their vaccine candidates.

Walvax signed an agreement with Suzhou-based Aibo Biological Technology on May 11 to develop the jab. The Yunnan province-based firm paid CNY80 million (USD11.3 million) for Aibo's research and development work and will pay sales commission after the product is complete.