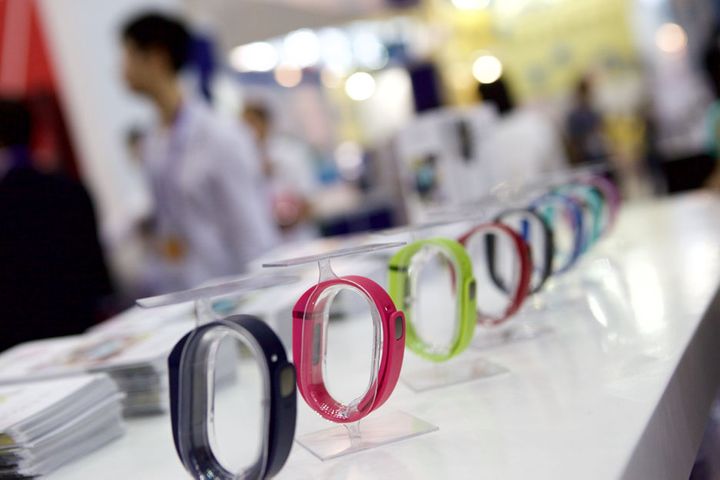 (Yicai Global) June 11 --  China's wearables market has grown rapidly in the first quarter of this  year as more consumers bought smartwatches and wireless headphones,  particularly those made by Xiaomi.

The average price of  smartwatches for adults fell by 35 percent in comparison to the same  period last year as mainstream manufacturers moved toward mid-range  segments of products, priced between USD100 and USD200. Supply chains  matured and the life cycle of some earlier products came to an end,  which also prompted lowered pricing and higher demand.

Xiaomi ranked first,  logging a 34 percent annual increase in wearables shipments to 4.3  million units. The Beijing-based firm lost 1.6 percentage point of its  market share to rivals, holding onto a 21.9 percent stake. The company  launched a new series of headphones in the quarter.