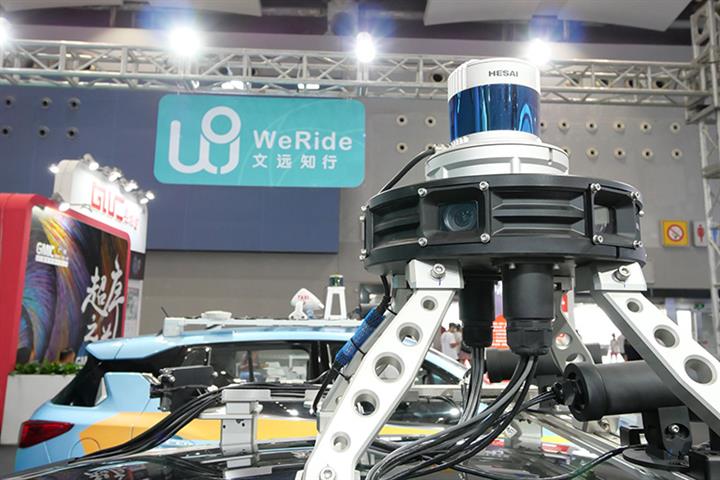 China's WeRide Raises USD310 Million in Series B Round, Led by Yutong Bus

The autopilot company has already started its Series C round, the Guangzhou-based firm said in a statement on its WeChat today. It had introduced various new institutional investors, including CMC Capital, during the Series B round.

Founded in 2017, WeRide is backed by the Renault-Nissan-Mitsubishi Alliance. The firm is developing level-4 driverless technologies that entail human intervention only in an emergency.

People may be able to see WeRide cars in downtown Guangzhou this year, said founder and Chief Executive Tony Han. The company strives to expand to more cities to let more people experience its robotaxis and robobuses, he added.

The latest round was divided into three periods. WeRide secured USD200 million from the Zhengzhou-based bus maker in its B1 round last December. It finished its B2 and B3 rounds today.

The first robobus, developed by the startup and Yutong, is in the works. The minibus will start trial operation on the Guangzhou International Bio Island from Jan. 15. Before this, WeRide has unveiled its robotaxi service at the same government-planned biotech park.

The company's autopilot cabs have served over 60,000 customers with more than 147,100 trips during the first year of operations without any accidents, the startup said last month.