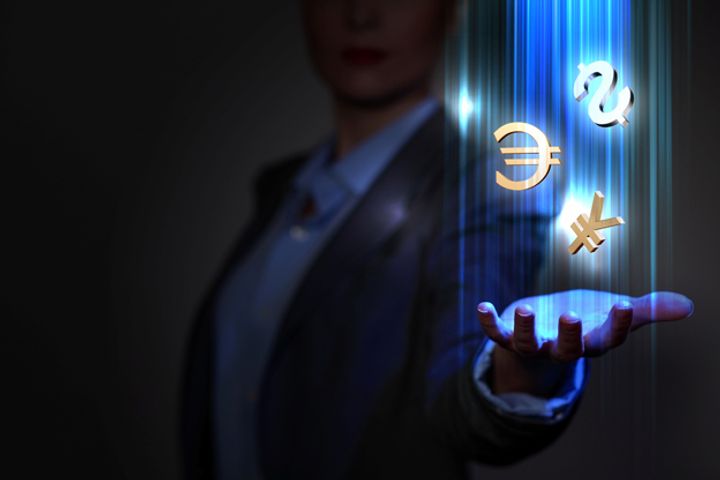 (Yicai Global) Sept. 14 -- China's National Development and Reform Commission is working with its Ministry of Commerce and other relevant departments to establish a system for blacklisting overseas investment enterprises, and they will likely issue details next month, China Daily reported Sept. 12.

No companies are on the blacklist, an NDRC official said. Authorities are setting up the enterprise blacklist to facilitate interdepartmental punishments, and companies that are blacklisted in the future will not be completely barred from doing business overseas, the official said.

Specific standards and disciplinary measures are expected to be released next month, the official said.

Restricted does not mean disallowed, but rather that the relevant department will audit the domain in the process of overseas investment.