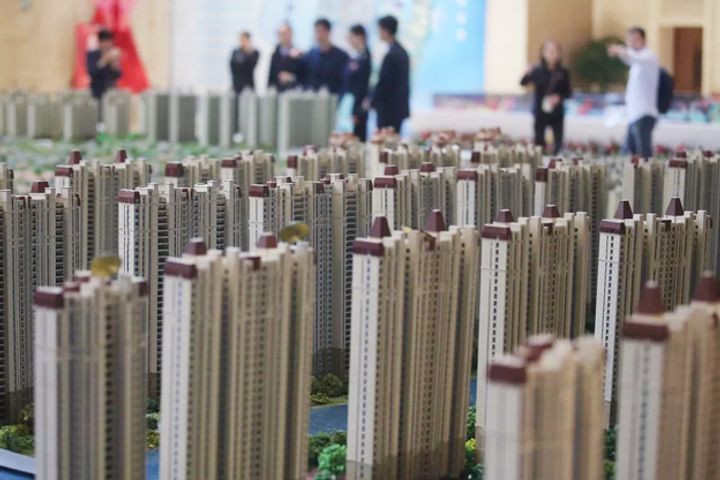 (Yicai Global) Jan. 17 -- Officials with China's Ministry of Housing and Urban-Rural Development and the government of Lanzhou in China's northwestern Gansu province, and other cities said they have not relaxed their real estate regulations, and authorities will continue to preserve the continuity and stability of regulatory policies and curb real estate speculation, whether nationwide or local, as Chinese state media China Central Television (CCTV) reported.

China's central and local governments have imposed many purchase and price restrictions to rein in runaway housing prices in recent years. As home prices greatly affect the stability of the national economy and financial markets, as well as the interests of local governments and the public, the market is very sensitive to any cue as to whether the government will deregulate real estate.

Recent reports claimed Lanzhou canceled housing purchase restrictions in some areas, the eastern city of Hefei lifted its housing price limitations, and other cities such as Zhengzhou, Changsha and Chengdu have all relaxed their restrictions on real estate purchase to attract talent.