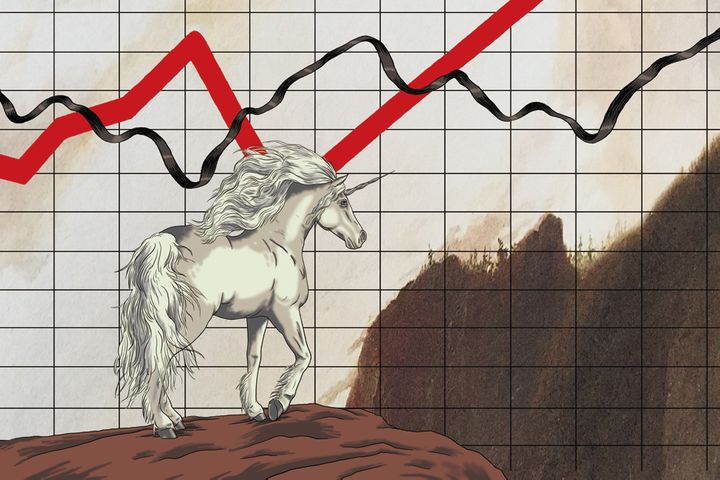 (Yicai Global) May 7 -- China foaled 21 new unicorns in the first quarter, double the number in the fourth quarter, lifting its overall count above 200 for the first time.

It thus must be the world's top country in the size of its unicorn herd, Rupert Hoogewerf (whose Chinese name is Hu Run), chairman and chief researcher of the Hurun Report issued by Hurun Research Institute, said today.

The Chinese capital retains the top-slot with the most unicorns and foals, with 82 in the making whose combined market value stands at over CNY2 trillion. Shanghai places second, with 45 in the running whose aggregate valuation nears CNY860 billion.

Hangzhou takes the bronze, boasting 19 mythical creatures on the list together worth almost CNY1.3 trillion.

At 42, the internet service sector is the pasture that has nurtured most of China's one-horned equines.