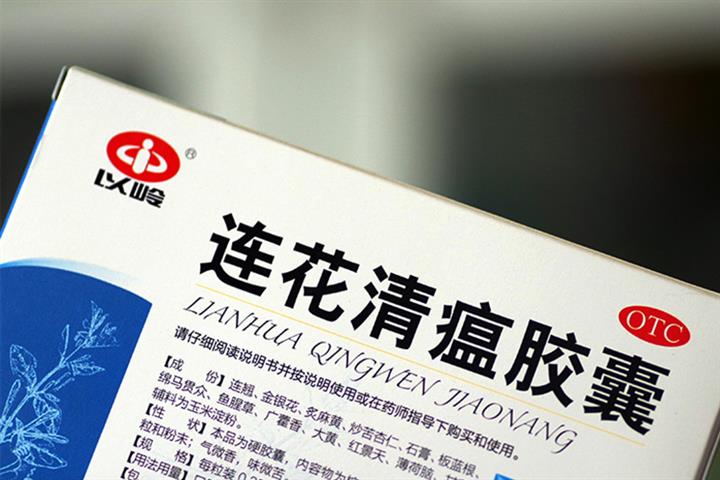 (Yicai Global) July 13 -- China's Yiling Pharmaceutical expects its net profit to climb as much as 60 percent in the first half of this year from a year ago due to the rising sales of its traditional Chinese medicine that has been suggested to be useful in treating Covid-19.

Yiling Pharma predicts that its net profit should stand between CNY682 million and CNY728 million (up to USD104 million) over the six months, the Hebei province-based firm said in a statement yesterday.

Sales of Lianhuaqingwen widened in the second quarter as the medicine's reputation spread at home and abroad, the company said, without disclosing its sales figures.

Since March, the company has gained licenses to sell the product, usually taken to treat influenza, in more than 10 countries, including Brazil, Indonesia, Canada, and Thailand, according to its filing in late June. Moreover, the firm had initiated related registration procedures in 30 countries.