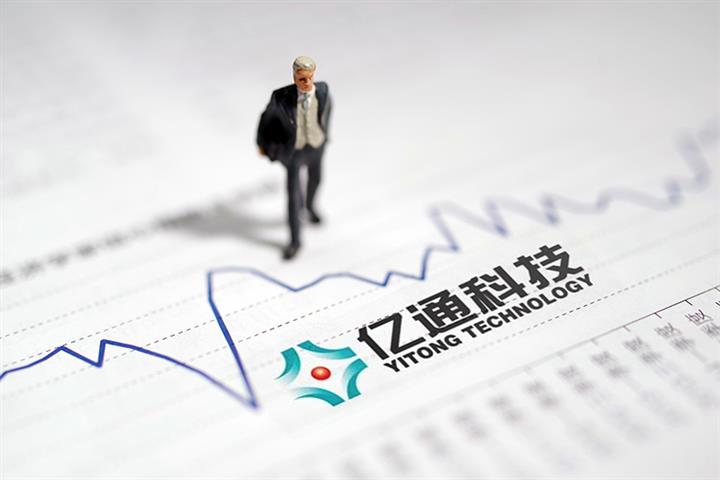 (Yicai Global) July 12 -- Shares in Jiangsu Yitong High-Tech surged by the exchange-imposed daily limit today after the Chinese communications equipment supplier announced that it has been granted a license to use technology developed by a subsidiary of consumer electronics giant Xiaomi in wearable smart products.

Yitong has reached a deal with Zepp Health Corp. to use its intellectual property in the design, development, manufacturing and sale of wearables worldwide, Changshu, eastern Jiangsu province-based Yitong said today. No financial details were given except to say that the final price will be determined according to the fair market price at the time of sealing the deal.

Zepp Health, which mainly develops fitness products such as smart bands, watches and scales, has seen revenue grow at a compound annual rate of 33 percent for the last three years. Last year it logged CNY6.4 billion (USD988.7 million) in sales. Xiaomi was an angel investor when it started out in 2013 and Zepp Health is a supplier of intelligent hardware to the Beijing-based firm. Zepp Health’s smart watches are sold in more than 70 countries.