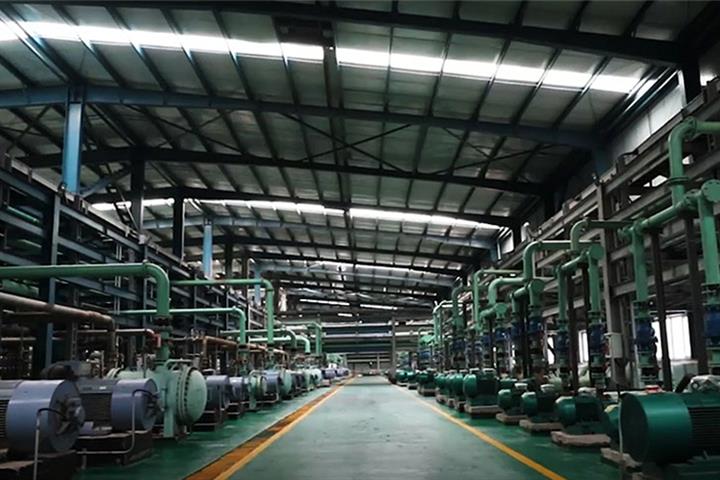 (Yicai Global) Feb. 10 -- Shares in Zangge Mining soared as much as 5 percent today after the Chinese lithium and potassium producer said that it is teaming up with Canadian mining company Ultra Resources to develop the Laguna Verde salt lake lithium project in Argentina.

The two parties will set up a joint venture to develop and operate the mine and the respective shareholding ratios will be determined once the salt lake exploration report and the performance test results of its lithium salt products are released, it added. The reports should be ready by June.